Scientists have alerted us to something terrible – the second largest Emperor Penguin colony has been wiped out.

In 2016, the the ice of the Weddell Sea was destroyed during stormy weather, drowning thousands of Emperor penguin chicks. Since then, there have been no signs of the colony reestablishing itself on the Brunt Ice Shelf.

The terribly tragic loss of the Halley Bay colony was reported by the British Antarctic Survey  team (BAS) via the use of satellite imagery. 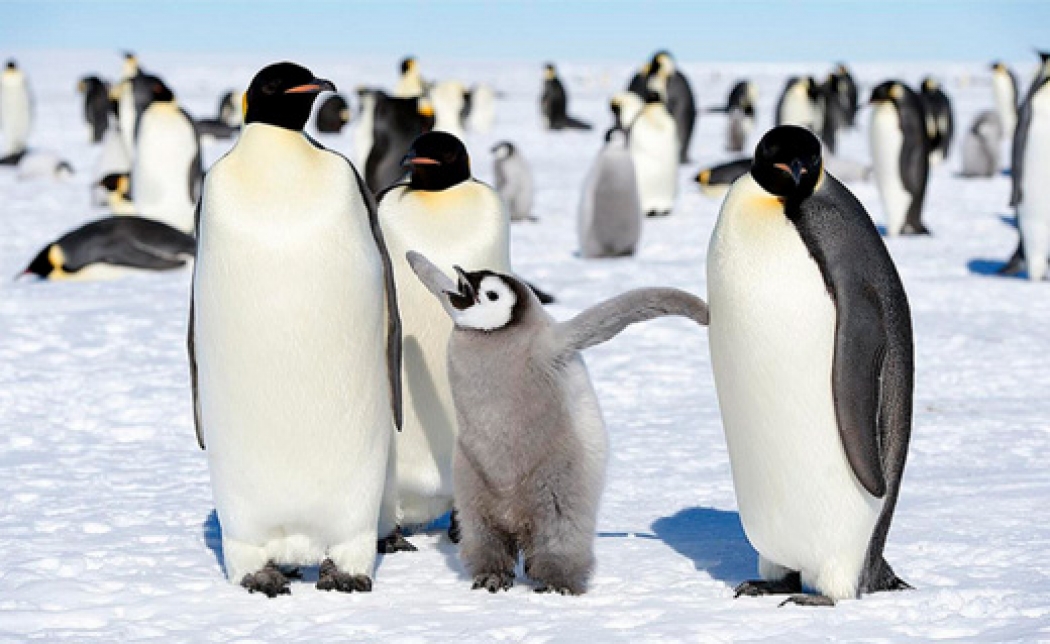 According to Dr peter Fretwell and Dr Phil Trathan, the colony which originally comprised of 14,000 – 25,000 breeding pairs has ‘disappeared overnight’. It has been said that the chicks most likely didn’t have the correct feathers to swim, following the tragic storm.

“The sea ice that’s formed since 2016 hasn’t been as strong. Storm events that occur in October and November will now blow it out early. So there’s been some sort of regime change. Sea ice that was previously stable and reliable is now just untenable.”

The BAS team believes that the catastrophic loss of life in 2016 has most likely forced the adults to move to new areas or they may have even stopped breeding altogether.

While unclear why the sea ice on the edge of the Brunt Ice Shelf hasn’t reformed since, Dr Trathan warns that this may be an ‘important signal’ of what’s to come. Speaking to the BBC, he said:

“What’s interesting for me is not that colonies move or that we can have major breeding failures – we know that. It’s that we are talking here about the deep embayment of the Weddell Sea, which is potentially one of the climate change refugia for those cold-adapted species like emperor penguins.

“And so if we see major disturbances in these refugia – where we haven’t previously seen changes in 60 years – that’s an important signal.”

It is however possible that the colony was doomed to perish regardless, as the Brunt Ice Shelf has been gradually splitting apart due to a large crack.  Which would in turn shatter the sea ice in the area.

Grow Cucamelons – The Mini-Watermelon That Tastes Like Cucumber & Lime