There were 78,801 photos submitted for the 2019 World Press Photo of the Year Contest and one can only imagine the caliber needed to win this.

Captured by professional photo journalists from all over the world, these hard-hitting images tell the story that really matters, targeting the very heart and soul of issues our world is faced with, harsh but real.

The winner this year is the heartbreaking photo, capturing 2 year old Honduran toddler, Yanela Sanchez crying while her mother is being taken into custody by US border officials in McAllen, Texas.

“I could see the fear on their faces, in their eyes,” the award-winning photographer said. “As the Border Patrol took people’s names down, I could see a mother holding a young child.”

As Sandra and Yanela were being processed and searched, officers asked the mother to set the child aside. “At that moment, the young child broke into tears, and she started wailing,” Moore said. “I took a knee and had very few frames of that moment before it was over.”

A very unhappy end to a mother and daughter’s struggle with the hope of escape from a poverty stricken, violent country, Moore knew that painful times laid ahead for the desperate pair.

“Most of us here had heard the news that the Trump administration had planned to separate families. And these people really had no idea about this news. And it was hard to take these pictures, knowing what was coming next.”

As the immigration debate continually intensifies, the image was placed next to a rather stern-looking Trump on the cover of July 2018’s edition of TIME magazine, with the caption: ‘Welcome to America’.

It later emerged that the pair weren’t actually separated and this fueled a rather torrential backlash, with many calling the photo a ‘false narrative’. Moore confirmed to CBS News that what he observed that night was professional agents acting within parameters of the law, pleased with the image appearing on TIME magazine’s cover and the response that ensued.

Despite the backlash and controversy surrounding the image, judges felt the image to be both powerful and symbolic of the wider issues at hand, meriting the award.

Scroll further down to see other winners, with a prestigious contest running since 1955. 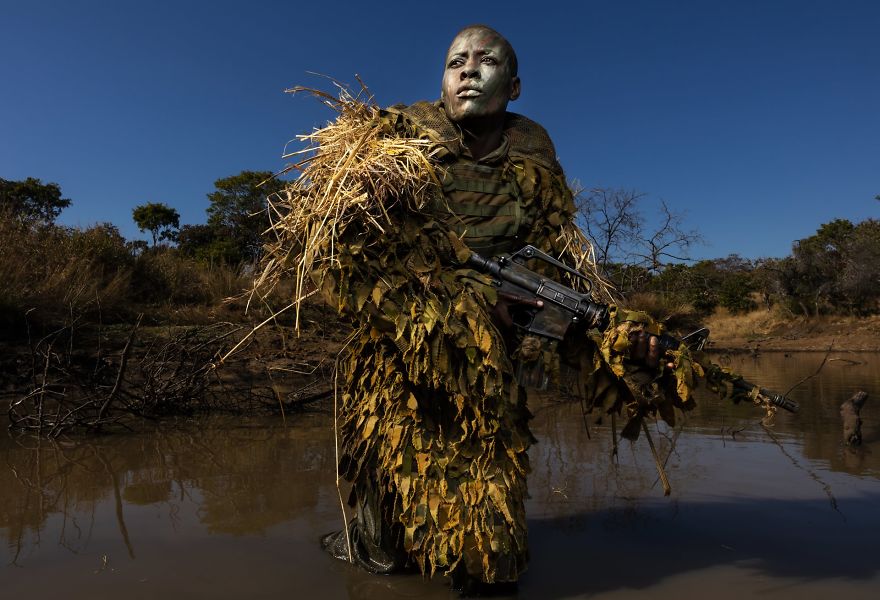 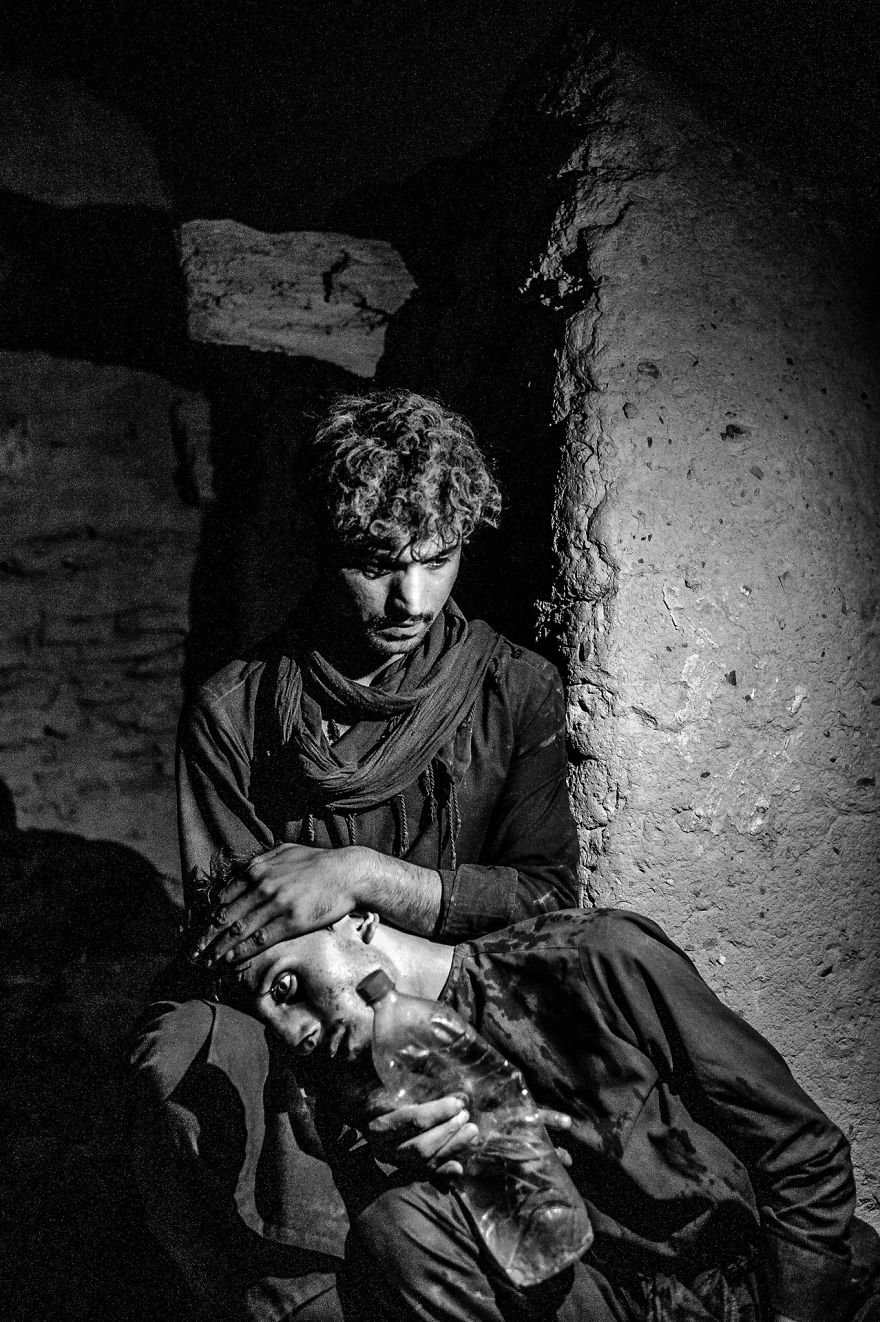 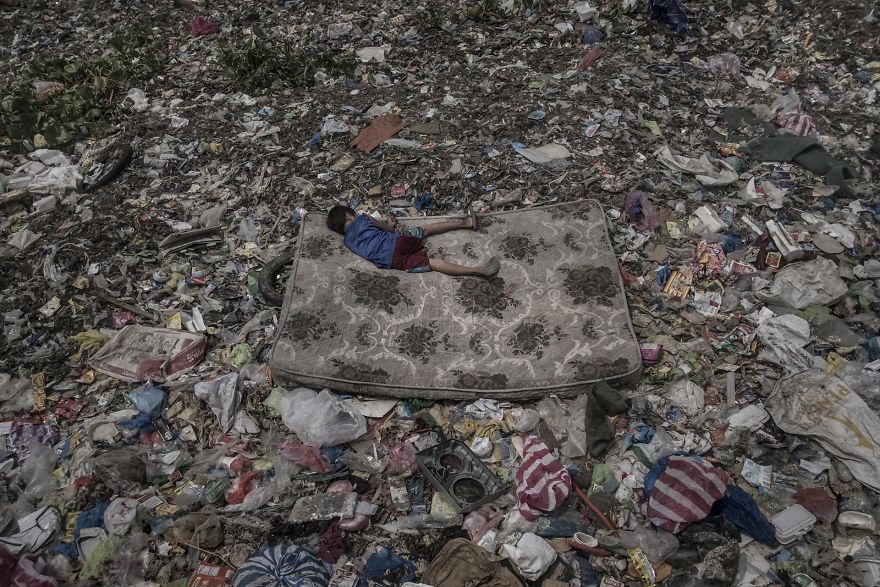 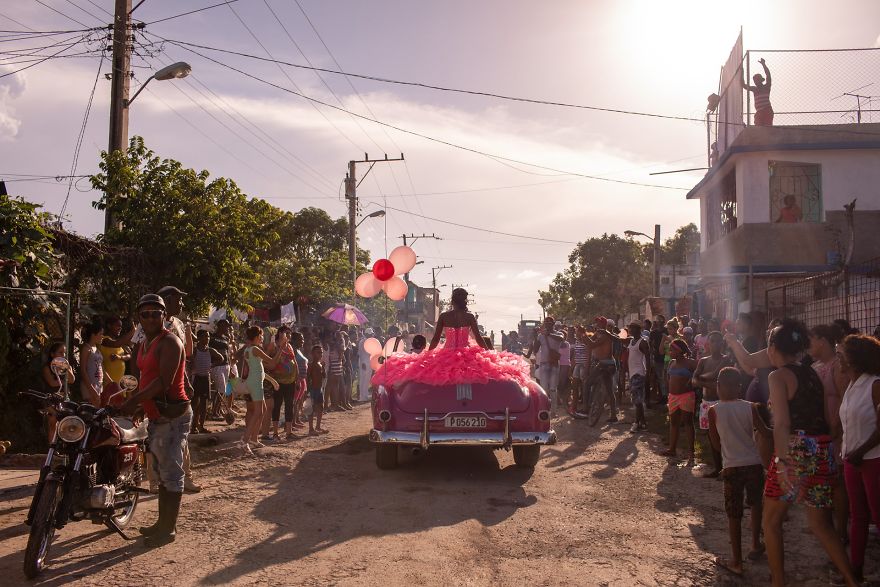 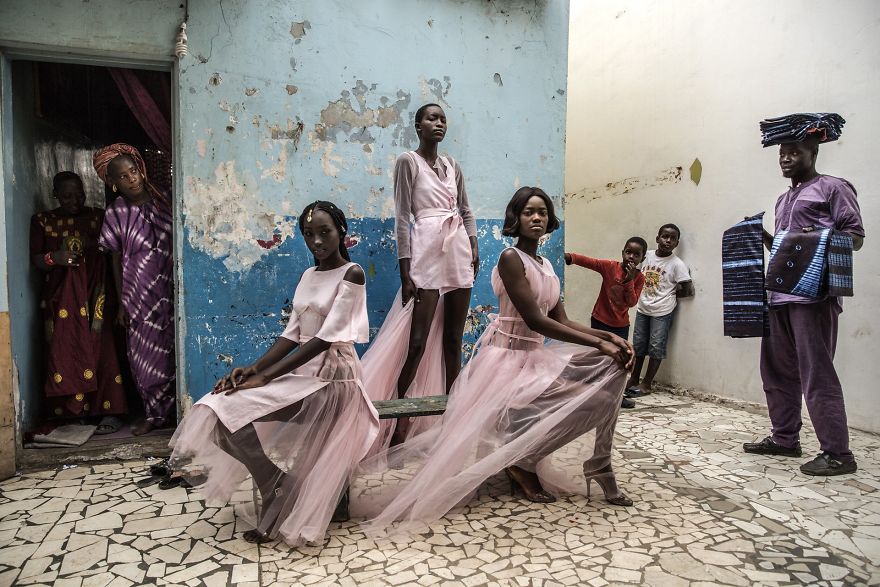 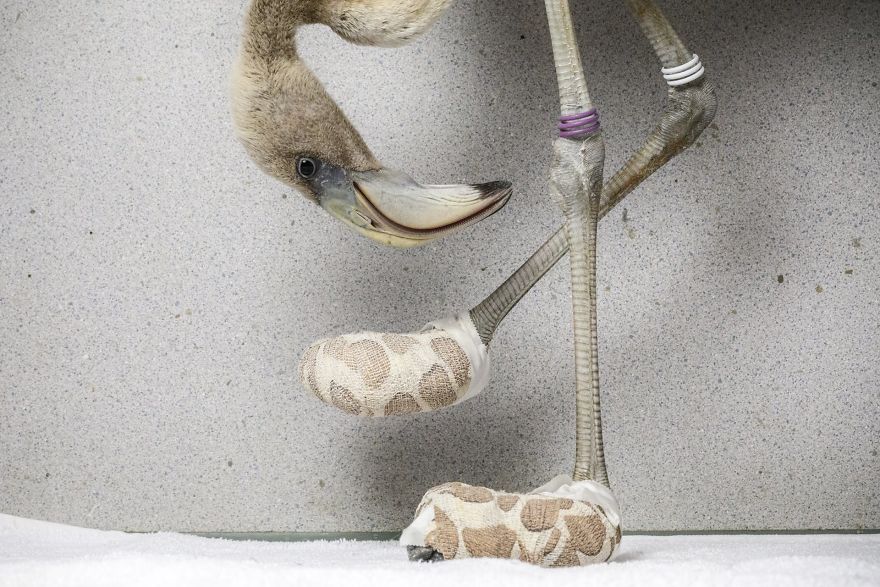 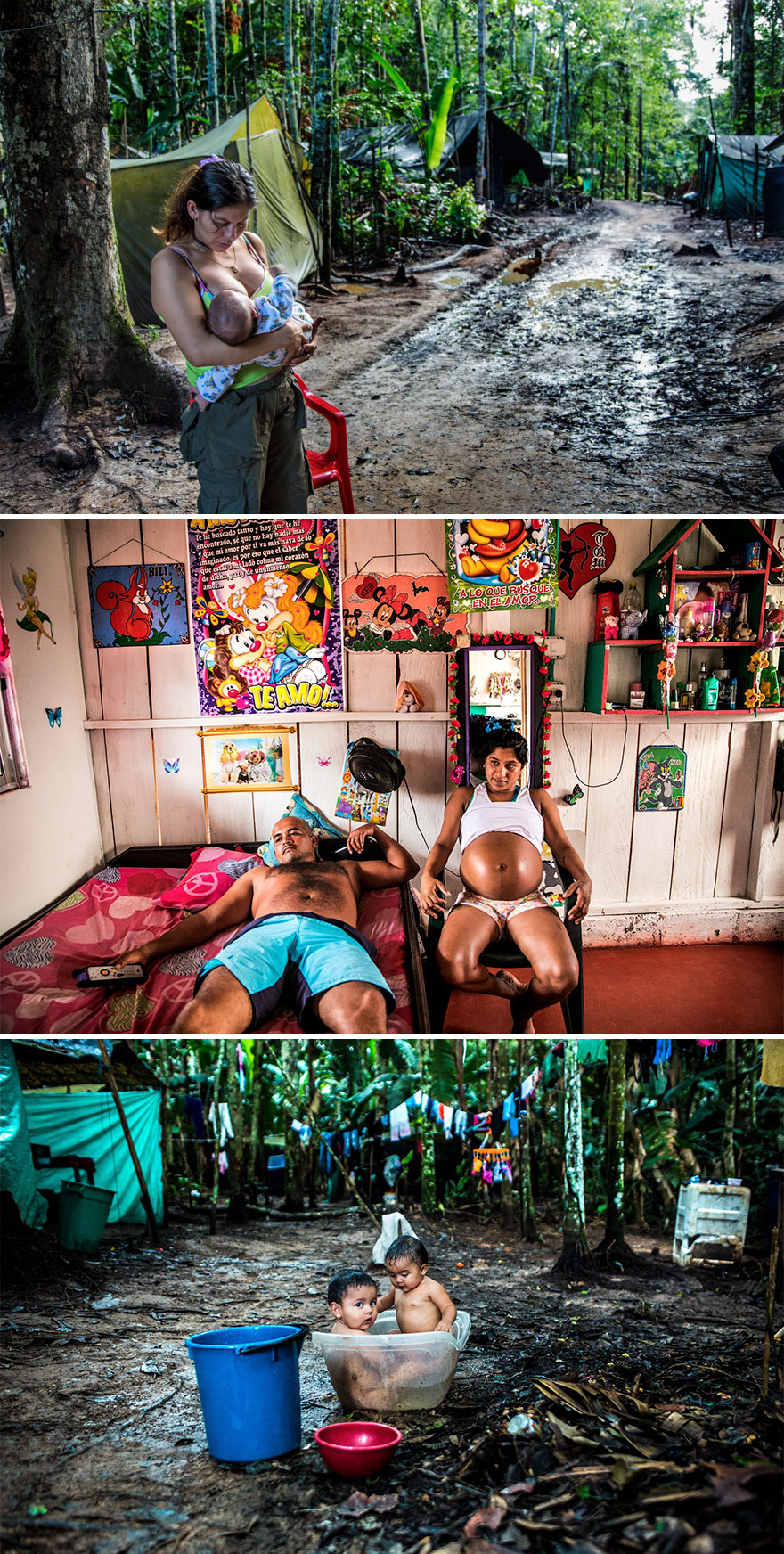 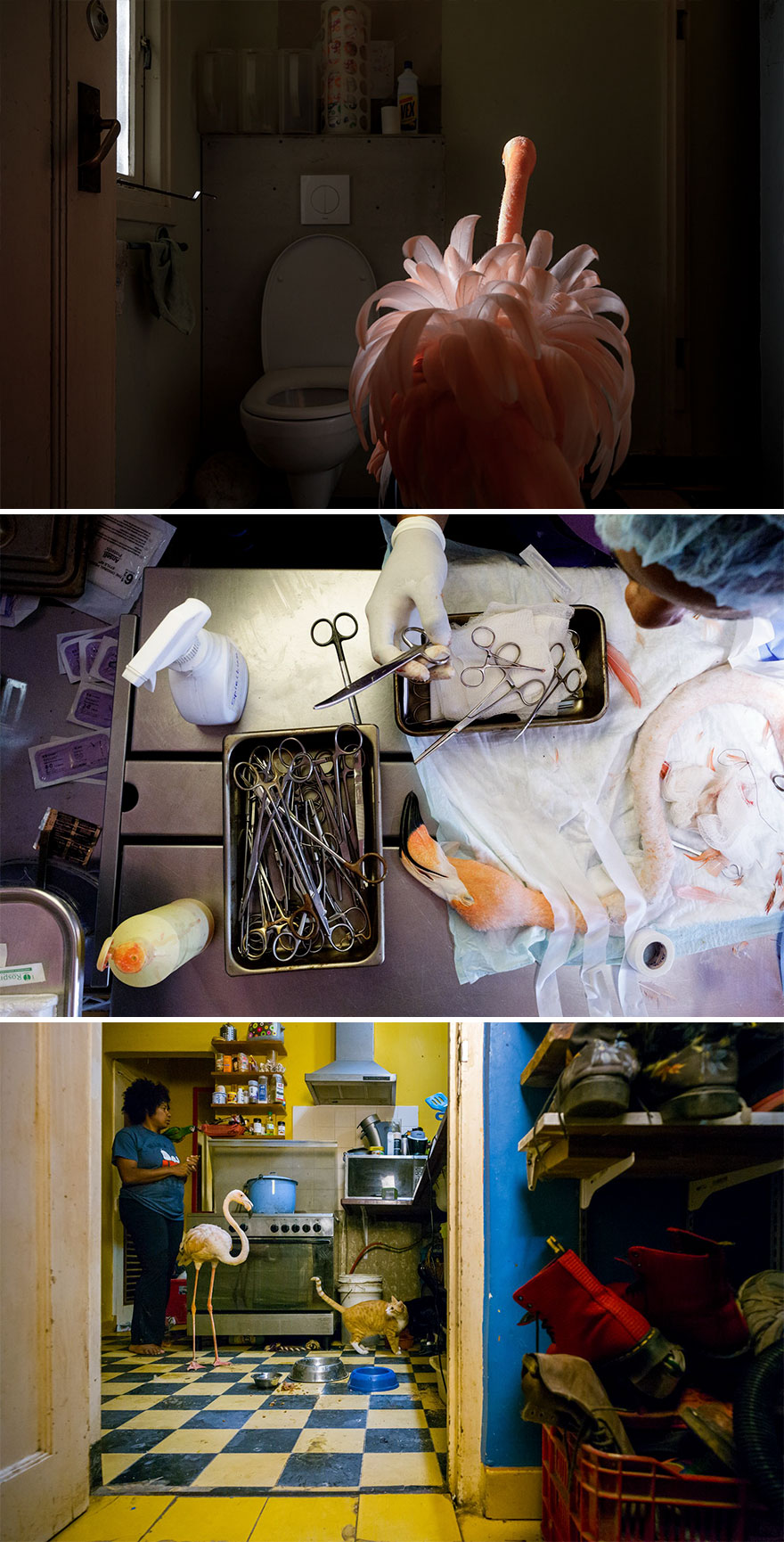 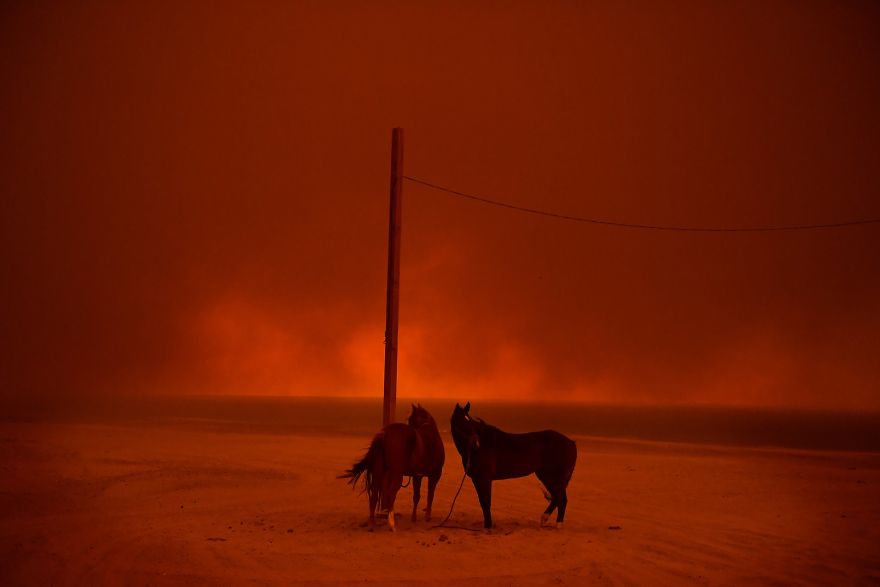 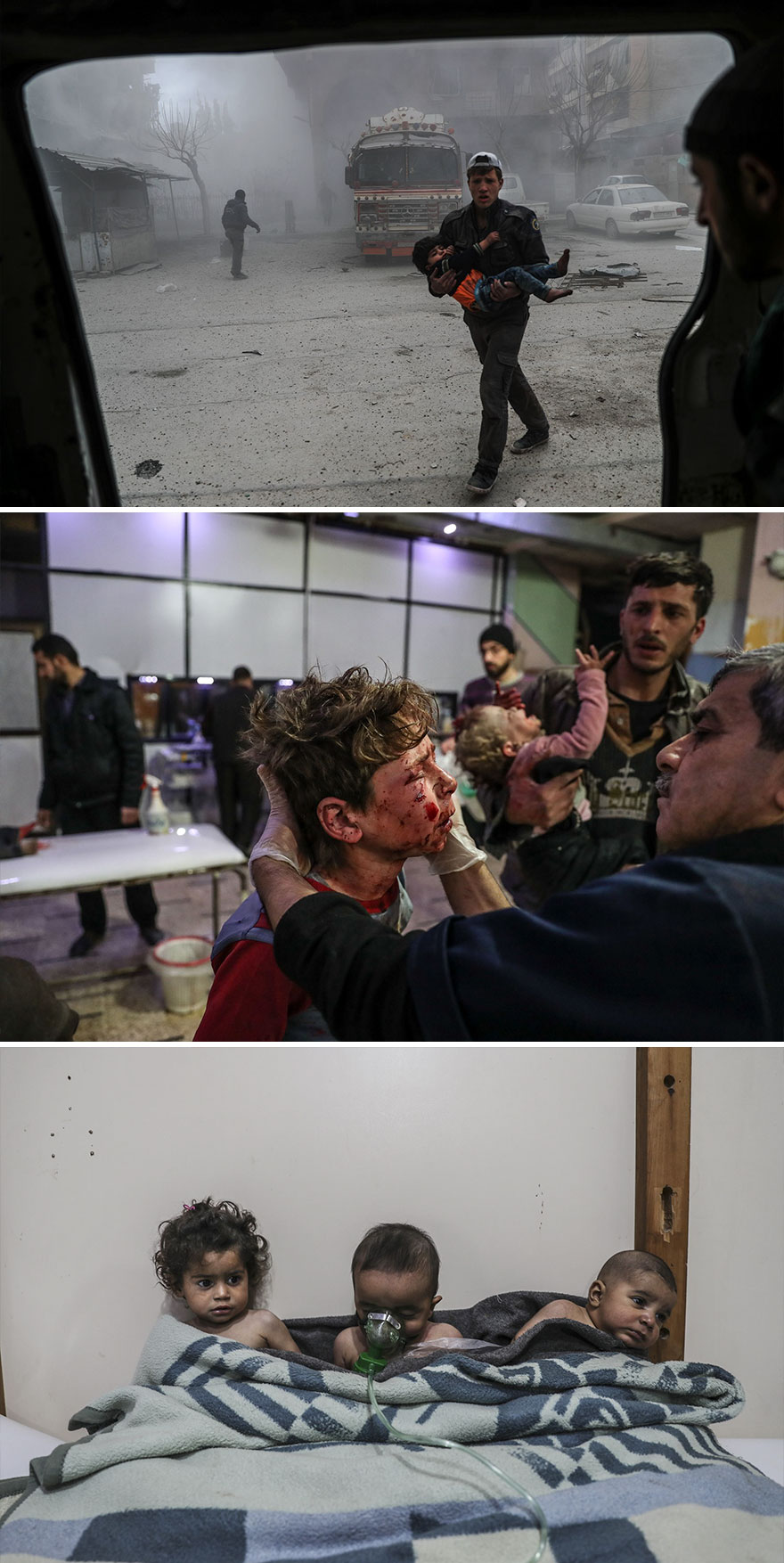 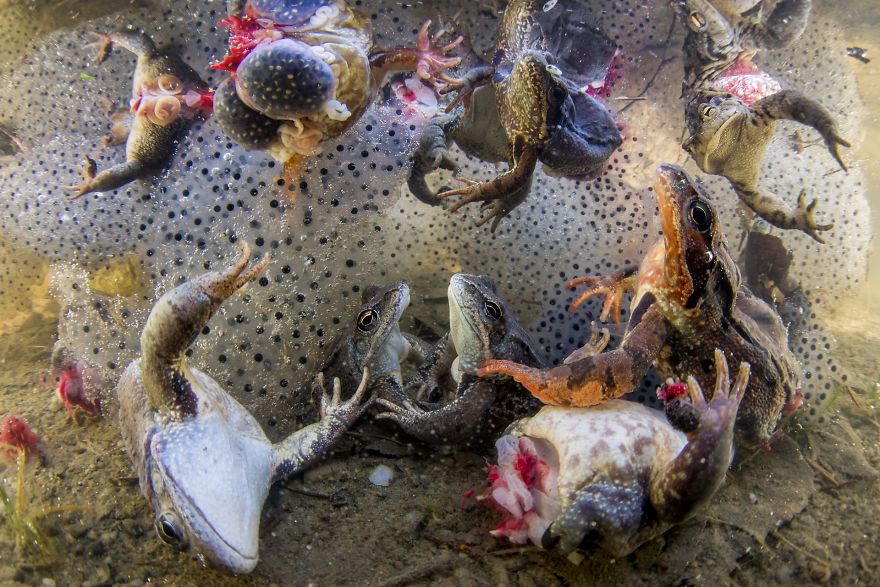 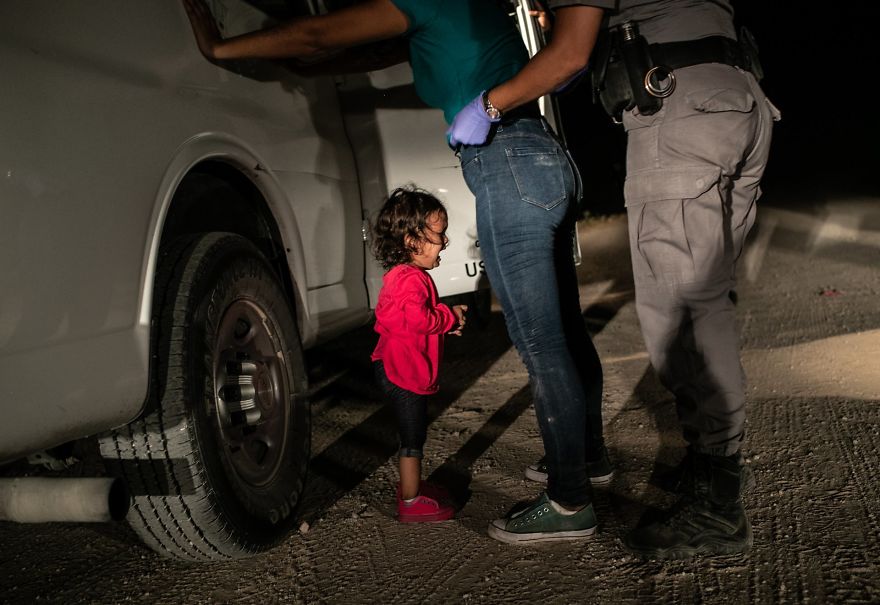